The multifunctional Huawei B618s-65d 4G LTE cat 11 Mobile "dual wan router which allows you utilize the internet with a fast 3G or 4G data connection or a fixed line is connected (WAN Port). The built-in "automatic failover" you can switch automatically between a fixed line connection and the mobile 3G/4G LTE network and vice versa. This feature makes Huawei B618s-65d 4 g dual Wan router a redundant solution for your Internet connection. With the Huawei 4G LTE hotspot router 600 mbps you will always have access to the internet, the cloud and email. The Huawei B618 LTE router is available in white and black. Connected to the mobile 4G+ LTE network provides the Huawei B618 dual wan router to 64 users high-speed internet access with speeds up to 600 MBps.

In locations where the 3 g/4 g signal is low, one can connect a mimo antenna to the B618 CPE Router. This external MiMo antenna is sold separately on www.mifi-hotspots.com

The Huawei B618s-65d 4G LTE Router can be managed via an easy user friendly web interface. The language of the interface is adjustable. You can also setup the router via the Huawei Hilink app. This is available in the I-Tunes and Google play Store.

The Huawei B618s-65d comes in a sealed box. After receiving one opens the device, and put a big data card in the designated holder. The device is powered by an external adapter. The device can be connected to a computer through the USB cable. Now one can configure the Huawei B618 router for use. After the B618s-65d is configured one has powerful and redundant LTE network. 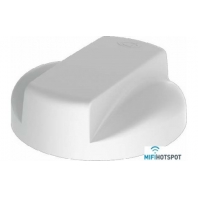 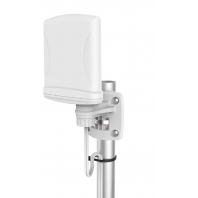 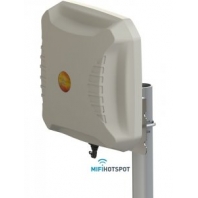 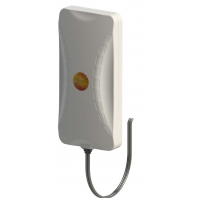